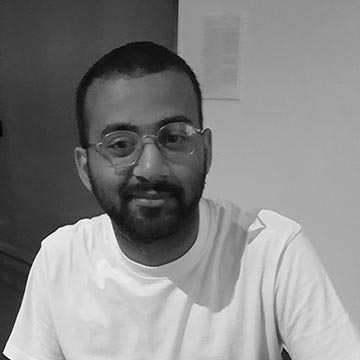 Born and Raised in Oman, Chndy (Mohamed Al Kindi) is a creative who experiments with digital media. After pursuing a bachelor’s degree in graphic design, Chndy journeyed around the Middle East - his first work The Islamic Pizza became well known in Saudi Arabia and a print was purchased by The Green Box Museum, Amsterdam. He was accepted into Crossway Foundation’s Journey to Japan 2015 programme with a documentary about the effect of anime in the Middle East, and he recently participated in the Journey to the USA 2016 programme. Chndy aspires to raise awareness about the importance of creativity and art and its ability to push culture forward.