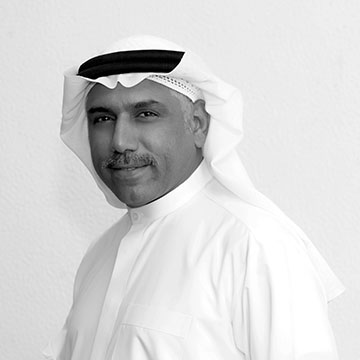 Adel Khozam is a highly respected and admired Emirati poet, composer and journalist. Khozam is a member of many media committees in the UAE, including being jury member of the Dubai International Film Festival.
He is very much involved in both the international and Arab poetry scene. His poems have been translated into several languages, including English, French, Hindi, and German. The English version of his last novel, entitled “Life in Third Eye”, received great critical attention in the United States where it won the Golden Seal for featured books in literature and also was nominated for Eric Hoffer Award for Independent Publication in America.