What does it take to create an art show in UAE? 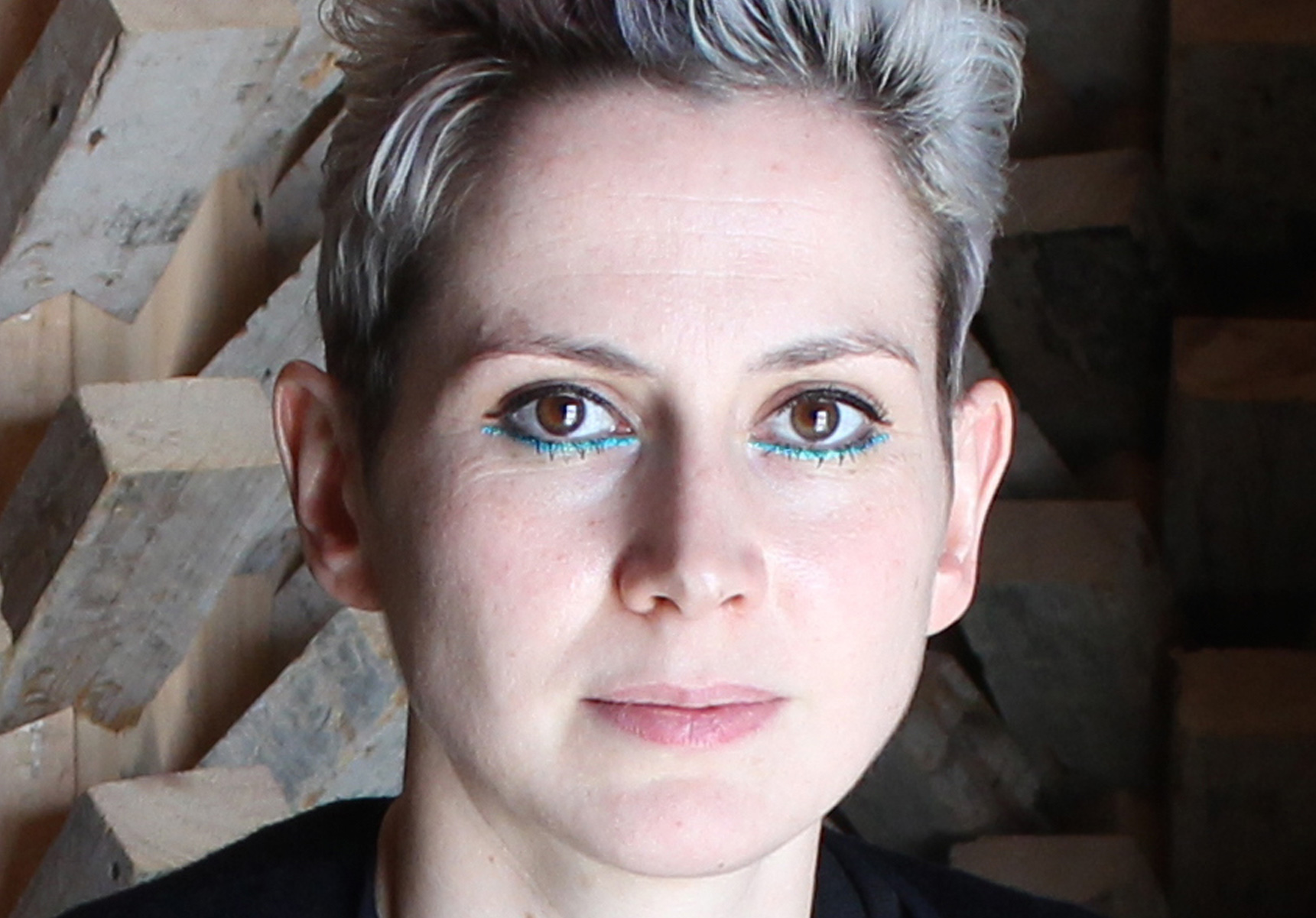 Dr Alexandra MacGilp, curator, Maraya Art Centre, spoke to Weekend Reviewon how Al Haraka Baraka: In Movement There is Blessing was put together, including the selection of artists.

How was the theme for the show conceived? Since most of them were new commissions, what was the modus operandi and how long did it take from the planning stage to the opening of the show?

The aims of the platform UAE Unlimited Arab Exploration and Maraya’s commitment to supporting Emirati and UAE based artists married perfectly in creating the show.

Personally, I had been interested in how artists such as Ammar Al Attar, Hind Mezaina and Khalid Mezaina were looking back to the 1970s when the country was newly united. We discussed how these patterns of migrations compared with today’s and the continuing sense of “project” that permeates the country.

Another observation was the way the construction projects that surround us inspire artists such as Alaa Edris and Zeinab Al Hashemi.

The theme of Al Haraka Baraka: In Movement There is Blessing arose from work that artists are making that we are interested in and our own observations of life in the UAE. We then invited our selected artists to respond to the brief we had written.

As the curator, I worked closely with the artists to develop their new artworks. A lot of fascinating research went into each project, whether it was travelling around the country in the case of Edris, analysing Dubai’s media and marketing campaigns like Hind Mezaina did, Tulip Hazbar’s project of interviewing restaurant owners in Sharjah or Reem Falaknaz’s exploration of the Global Village in Dubai.

The planning started in the late summer and I began working closely with the artists in November. There were regular meetings with Giuseppe Moscatello, director of Maraya, and Shobha Pia Shamdsani, project director of UAE Unlimited Arab Exploration, the artists and the technical team at Maraya.

How was the selection of artists for the show made? Did you know them and their work personally?

Again, the selection was made during conversations between Giuseppe, Shobha and me, with Shaikh Zayed Bin Sultan Bin Khalifa Al Nahyan’s approval.

I did know the artists and their works personally; I think this is inevitable with a small arts scene such as the one here. It is my job to be familiar with the work of artists working here. Some artists I had worked with previously; with others this was the first time. Many of the artists have been previously supported by Maraya, through exhibitions, residencies or collection acquisitions, and one or two had works in the collection of Shaikh Zayed.

When it comes to contemporary UAE art by the younger generation of artists, there is a predominant tendency towards installations, performance and digital art. Is it that they are following a global trend? Is the traditional mode of art — painting and sculpture — taking a back seat?

I think artists worldwide choose the most appropriate media for communicating their ideas to the world. For many, the most immediate way is through media that speak to our contemporary experience of the world, such as photography and video. Or to use their bodies directly, the most personal and powerful way to express something, as Walid Al Wawi did in his series of three acts for this exhibition. Act One was a durational performance in an abandoned house by Al Khan beach where the artist lived for three days.

There are several works of sculpture in the exhibition by Al Hashemi, Harb and Mohammed Ahmed Ibrahim, so I would say sculpture is still going strong. It is a way of expressing something on a scale that relates to the human body. Installation is an extension of sculpture — it is not really new, installation has been around since at least the 1960s, with precursors much earlier.

The death of painting has been prematurely declared since the birth of photography in the 19th century and through Cubism and Suprematism before the First World War. There are still artists who use “traditional” media in the UAE and worldwide, of course.

Perhaps due to the relatively recent introduction of contemporary art to the UAE, the arts scene here has accelerated through its development. We sought a balance of media in the exhibition; ultimately no painters were included but this was not a curatorial policy.

Apart from the lens-based works in the exhibition, all the artworks began life as sketches so “traditional” skills are not dead but are being harnessed to new ends. Artists such as Hazbar, Khalid Mezaina and Harb are skilled draughtsmen.

There is also a strong tradition of performance and installation in the UAE in work by Hassan Sharif, Mohammad Kazem and Mohammed Ahmed Ibrahim which we sought to remind viewers of through the inclusion of the latter in “Al Haraka Baraka”.